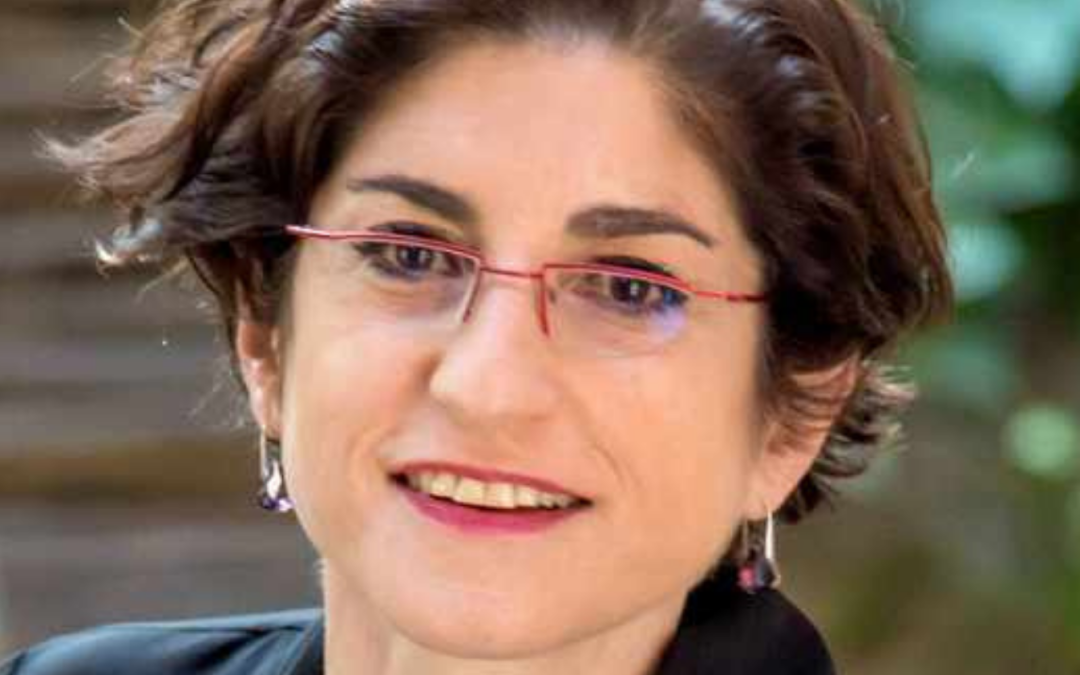 Lately I have heard quite a few commentators saying that 74% of youth are unemployed. This kind of talk may give a cathartic feeling to those that are exasperated with the current state of the South African economy. And technically this is a figure published by Statistics South Africa that refers to expanded unemployment of 15-24 year olds. But, it is not very helpful information about youth unemployment. An extremely bad situation does not get more easily solved by blowing it up.

Those in the 15-24 year age group need to be thought about differently. Most prominently, the vast majority (65%) are still in education and the numbers in the labour market are still relatively small. It is more important to know if young people are engaged in activity that contributes to their ability to build a livelihood in future.

A recent report by the Department of Higher Education and Training shows that 32% of those aged 15-24, equal to 3.2 million people, are not in employment, education or training (NEETs).So, the situation might be better explained as one where a growing cohort of youth are studying and over 2/3 are active. The NEET rate for 15-24 year olds has been exceptionally high but has not changed much for at least a decade – it is not so much a growing problem as one that has not been addressed. Inactivity at this age can have the effect of short-circuiting life chances at the get-go.

President Ramaphosa’s focus on pathways is the right approach: it is the trajectory that matters. How high or low is the probability that a person will chart through school to post-school learning to working, no matter their starting socio-economic circumstances? The nation’s overall fortunes and development depend on these probabilities.

The best way of reducing youth unemployment, at scale and sustainably, is to get the economy moving. Recent announcements on critical market reforms in energy and transport and early indicators that the economy may have more bounce than expected give some hope. Far more needs to be done. The recent economic report by the National Planning Commission shows how to do this. Youth labour market interventions are worth doing even when the economy isn’t growing, but can only ever have a marginal effect in a context of high and rising unemployment.

Even so, there are five policy areas that are specifically relevant to promoting the economic participation of youth, even when the economy is in the doldrums.

First, over 6 million 15-24 year olds are in school or in post-school education and training. This is a good place to be when there isn’t much prospect for employment. A post-school qualification makes a world of difference to employability, to earnings in a first job, and to the potential for earnings over one’s working life. Young people should leave school with a recognised certificate, be channelled into post-school education and training, and then enabled to access to earning opportunities.

Second, public employment programmes are an essential part of the economic activation arsenal. Years ago, these programmes were located in construction. Increasingly, they are found in community and social services. There has been a boost of energy from the Presidency in this domain via the Presidential Youth Employment Intervention (PYEI), most recently resulting in a successful school-based teacher aid programme that managed to absorb over 300,000 young people.

Third, some youth employment could be stimulated with targeted wage subsidies. The Employment Tax Incentive is aimed at subsidising the hiring of youth for 24 months. It is mainly used by the private sector, and its impact might be deepened if it were promoted in the non-profit sector. This helps with the initial hurdle most young people have to cross to find their first job.

Fourth, labour market preparation and matching programmes are especially important for young black South Africans, where evidence shows that there tend to be weaker networks so essential for finding work. The Harambee Youth Employment Accelerator is thus far one of the few to have found a recipe for the secret sauce for matching marginalised youth to jobs. While it operates at some scale, they should now be asking how this model can be scaled operationally and financially – whether through licensing, franchising or similar. Vouchers for education, job search or job placements have worked well in other developing countries and deserve to be tested.

Finally, most young people work in services such as tourism, hospitality, retail, cleaning, security, finance and back-office services. Many of these activities have been badly hit by the health response to Covid. A commitment to Covid prevention protocols such as wearing a mask, distancing, avoiding groups inside, and sanitising, as vaccination programmes rollout, will be essential to restoring job creation for youth.

There are also activities such as global business process services that hire a large number of young people where SA’s competitive advantage has been revealed. While it may take time for tourism to restore, progress could be made to lay the ground for future success – such as in eVisas.

Source: This article was originally published on 27 June 2021 at https://www.iol.co.za/news/opinion/five-priorities-to-activate-youth-employment-d6733949-1504-459f-b932-ea41900cb41b. Written by Dr. Miriam Altman, a Professor of 4IR Practice in the School of Economics at University of Johannesburg.

Equip the youth to turn side hustles into full-time work

Resilience alone in the face of crisis is not what will get us through. It needs to be coupled with intentional investment and support to address the reality of our country’s youth unemployment crisis.

Conext, the official publication of the Digital Council Africa, interviews Harambee’s Chief Executive Officer, Kasthuri Soni for the June 2022 edition of “In conversation with sector leadership”. Soni shares her advice and learnings on what energises her at work and how to empower others.

Resilience and the clues it gives us for sustained, inclusive economic recovery

The latest Quarterly Labour Force Survey results suggest that the number of employed young people has increased for two consecutive quarters. While these numbers are the highest they have been in the past two years, this slight bounce-back is cause for very cautious optimism. Employment remains considerably lower than pre-lockdown.