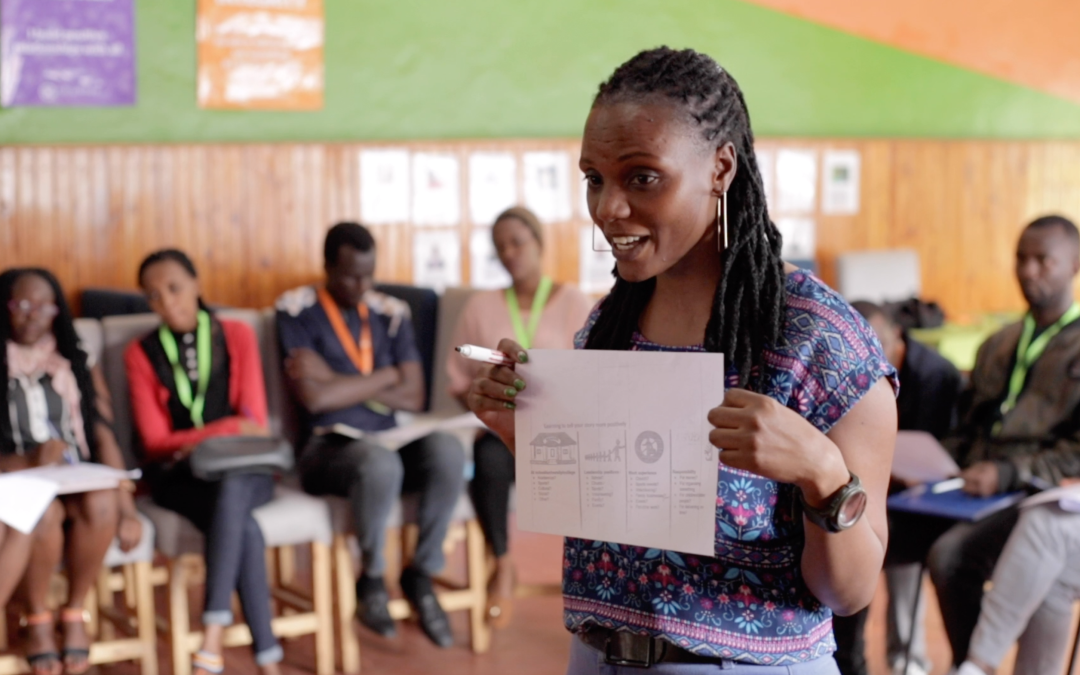 Joselyne Iradukunda has been employed for nine months. She’s a Driver Supervisor at Volkswagen Mobility Services in Kigali; a job she was promoted to after excelling in her original entry-level placement as a driver of clients for the same organisation. Joselyne’s pathway to work was not an easy one though. One of five children, she graduated from university with a finance degree in 2016 but could not find work. Youth unemployment in Rwanda is currently 20%; an all-time high for the county. 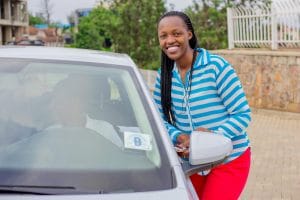 Across Africa, it is estimated that nearly 60% of young people are not employed. The gender split is unclear. But from the ongoing research conducted by the Harambee Youth Employment Accelerator’s network of over 700,000 young South African work-seekers at risk of sustained, long-term unemployment, 67% of which are women, it is clear that hiring rates and earnings are lower for young women than for young men. Even with an increased focus on legislation and diversity in the workplace, there are still significant differences in women’s and men’s ability to access economic opportunities.

At Harambee, we use our research to drive interventions that can more effectively transition young people into jobs and address the challenge of youth unemployment and we know that once they are in work, women’s performance is no different than that of men.

For young women able to overcome the gender penalties they face, access to work is a life-changer, and typically not just for them, but the score of people who rely on the income they bring.

“Before joining Harambee, English was not my strong point,” says Joselyne. “Harambee helped me to get important skills that improved my English and gave me the knowledge I needed in the workplace.”

In addition to improving her English, Joselyne learnt timeliness and independence which were the kind of skills her now-employer were looking for in entry-level workers. She excelled as a driver and within four months was promoted to a Driver Supervisor where she now oversees driver performance, allocates assignments, ensures compliance with safety standards and ensures vehicles are in top working order. She is also responsible for financial accounting, employee schedules, personnel records, and fuel management.

Work doesn’t always mean formal employment, but it does mean a regular income and economic autonomy. This is what Promise Maseko, a young previously economically disenfranchised young woman from Bronkhorstspruit near Pretoria, has achieved. 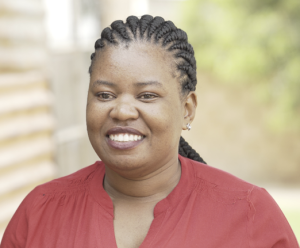 She and her sister were raised by their grandmother who, when passed away in 2011, left the girls with no income. By 2013, Promise was trying to make ends meet through casual factory work and her daughter’s child grant, which had to cover their daily needs as well as those of her sister who had become ill and a paraplegic.

In combination with the Sasol I Am Preneur programme, Harambee identified Promise’s promise which gained her access to the programme and funding to start her own poultry business. Khukhulani Poultry House is now a successful startup that provides Promise with a decent income. Like any entrepreneur, she experienced some challenges at the beginning due to lack of business experience and thorough knowledge, but persevered, did research, asked for advice from well-established entrepreneurs and learnt from her mistakes.

As a small business owner, Promise says her life has changed in “massive ways”. She is able to provide for her daughter and sister and takes care of all household needs. She even has her sister helping out at work and says her health has improved as a result.

As we’ve just marked International Women’s Day (8 March), a day for celebrating the achievements of women and their continued and accelerated equality, like Joselyne and Promise, it’s also an important reminder that gender is a poor indicator of competence and employers should review their recruitment, training and promotion approaches and ensure that they are gender equitable.

For more information on the barriers facing young women in the labour market, read Harambee’s Breaking Barriers report from August 2019 – it provides insights into how to break the barriers standing in the way of women’s ability to find, get and keep their first job.