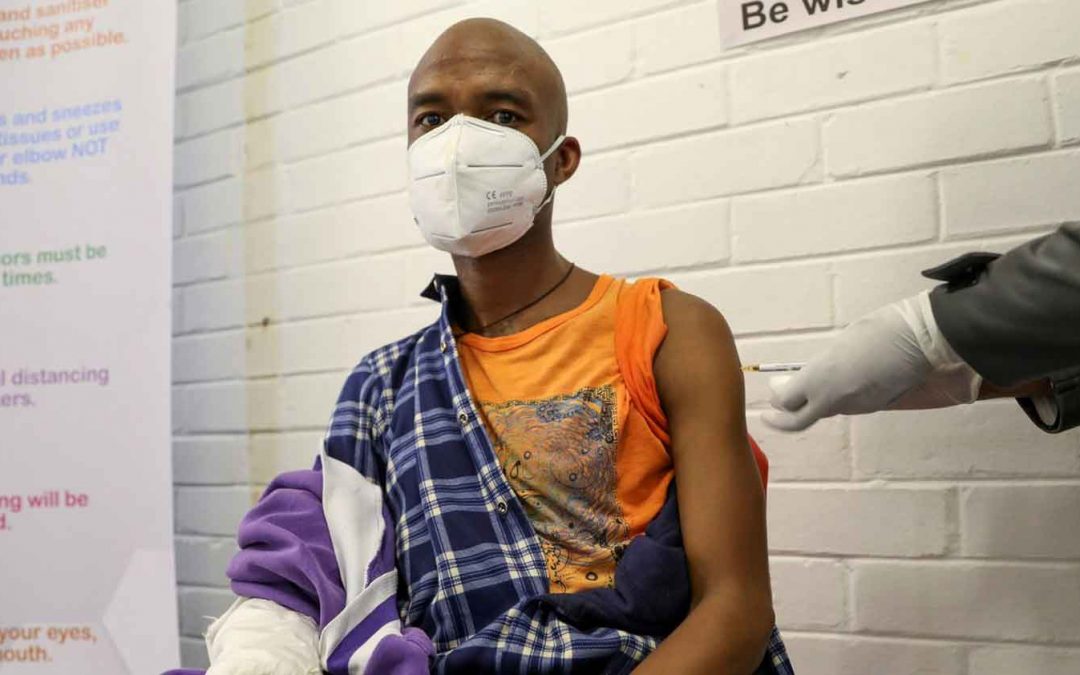 Burning Fiscus | We need more than a vaccine: Will SA get a shot in the arm for its job loss epidemic?

In late February, Stats SA released its Quarterly Labour Force Survey which reported the highest official unemployment rate since the survey began in 2008, at 32%. “What is more problematic [than 32% unemployment] is that youth unemployment is double that: 15- to-24-year-olds at 63%, and 25-to-34-year-olds at 41%,” Harambee Youth Employment Accelerator CEO, Maryana Iskander, told Fin24 this week.

“It is really commendable that the government has been able to make more resources available […] but spending more money is not going to solve the problem; what is necessary is to figure out what is effective and scaling up what works and taking a long and serious look at the interventions that aren’t working,” she said.