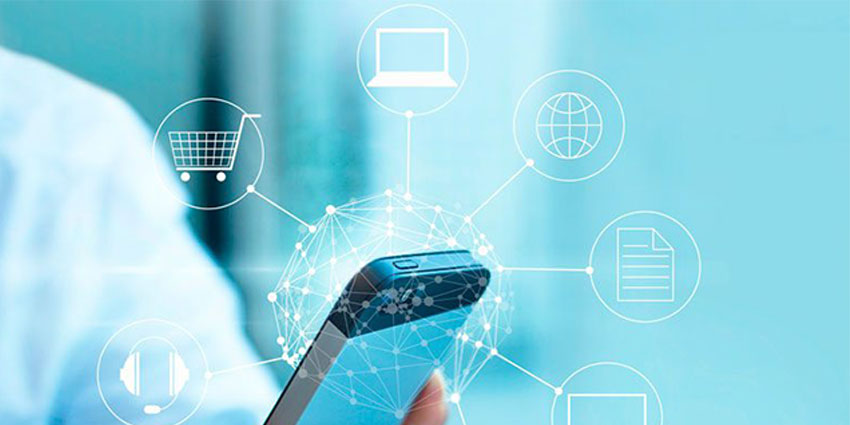 The cost of looking for work

We took a peek at the ITU’s (International Telecommunication Union – an agency of the UN) comparative price basket for a mobile-cellular sub-basket and looked at South Africa relative to the other countries we’re often pegged against in Africa (and India for good measure) using purchasing power parity.

In 2017 the smartphone became more popular than the feature phone. According to a World Wide Worx report in the same year, there were 29 million smartphone users in South Africa, which has a total population of 57.7 million. In the report, Arthur Goldstuck, CEO of WorldWideWorx, commented that “Lower income South Africans are frozen out of the internet economy. The research shows that a third of adult internet users rely on their cellphones as their primary means of access. For low-income users, internet access requires data costs to be taken off airtime, and those costs remain among the highest in the world.”

Extremely high mobile and data costs are a barrier for work-seekers when looking for work and can be exacerbated by platforms and apps that are data heavy. Disadvantaged youth lack access to information because they simply can’t afford the high costs of data.

Is free WiFi the answer?

Local government has also come to the party with the rollout of free public WiFi hotspots. Some of these projects include the Jozi Digital Ambassadors in the City of Joburg and WiFi Tshwane in Tshwane. The City of Cape Town Municipality, City of Ekurhuleni as well as Nelson Mandela Bay Municipality have also rolled out WiFi connectivity projects.

Free WiFi allows work-seekers to search for jobs and build their networks on social media. However, these hotspots are not widely available in rural areas, are often slow and limit access to a certain amount of data.

When thinking about apps/programs as workforce development solutions for excluded youth, the assumption that ‘an app is the answer’ isn’t necessarily correct.

Although it was noted in a Pew Research report on internet, smartphone and social media penetration that more than half of South Africans are using smartphones, apps are not the best solution. This is because many entry-level smartphones have limited storage space which is generally used for functions like storing photos and videos, as well as prohibitive data costs to use the apps.

Harambee’s platform puts the user as the centre. Our mobisite (www.harambee.mobi) is where young people can find out more about Harambee, register to join our network, and keep their profile up to date. It has been designed to be as simple and as cost-lite as possible and pushes the cost of engagement to our call centre rather than the youth.

Previous post
Getting to the meat of it – a demand for butchers
Next post
Think you’re too small to become a top employer? Think again!