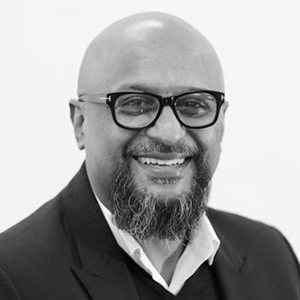 Siven Maslamoney directs curriculum design at Harambee Youth Employment Accelerator and has been part of Harambee’s founding team since 2010. Siven was Associate Director at Ernst & Young’s Business Advisory Services and a co-founder of Converse Consulting and Management Services, where he designed numerous change interventions and leadership simulations. He is the former Head of Programmes on SABC1, South Africa’s largest television channel where he commissioned projects that have pioneered popular public service broadcasting. He serves on the boards of the Soul City Institute and the South African Institute for Distance Education (SAIDE). Siven earned a BSc in Zoology from the University of Natal.

The Future of Work Podcast: A pathway to employment in Africa with Sharmi Surianarain

In conversation with Harambee’s Sharmi Surianarain, the Brenthurst Foundation talks through the development challenges facing Africa and some of the solutions on offer for economic growth and prosperity.