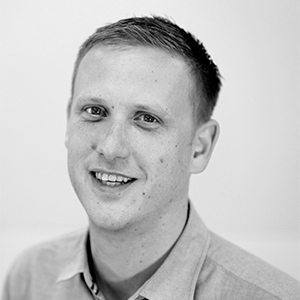 In the fight for greater gender equality and inclusion, governments, NGOs and other stakeholders are increasingly recognising the power of nudges to change human behaviour. The results are promising.

Where is the Office?

Maryana Iskander, CEO of Harambee Youth Employment Accelerator, shares her perspective around adapting to new ways of work in Episode 3 of Echo Radio’s “Where is the office?”.

As thousands of South Africans return to work from the far reaches of the country and beyond, workplace safety takes the spotlight. Anticipating this need, the Return2Work Initiative has launched a range of punchy and accessible safe back2work videos.